The first film I ever loved was Disney’s “The Lion King.” My twin brother and I watched it almost every single day as toddlers, and knew the entire script by heart. The success of “The Lion King” exemplifies the pivotal role lions have played in human cultures for centuries. You’d think, given their popularity, that we must know everything there is to know about lions—of course, when it comes to animals, that’s never the case. 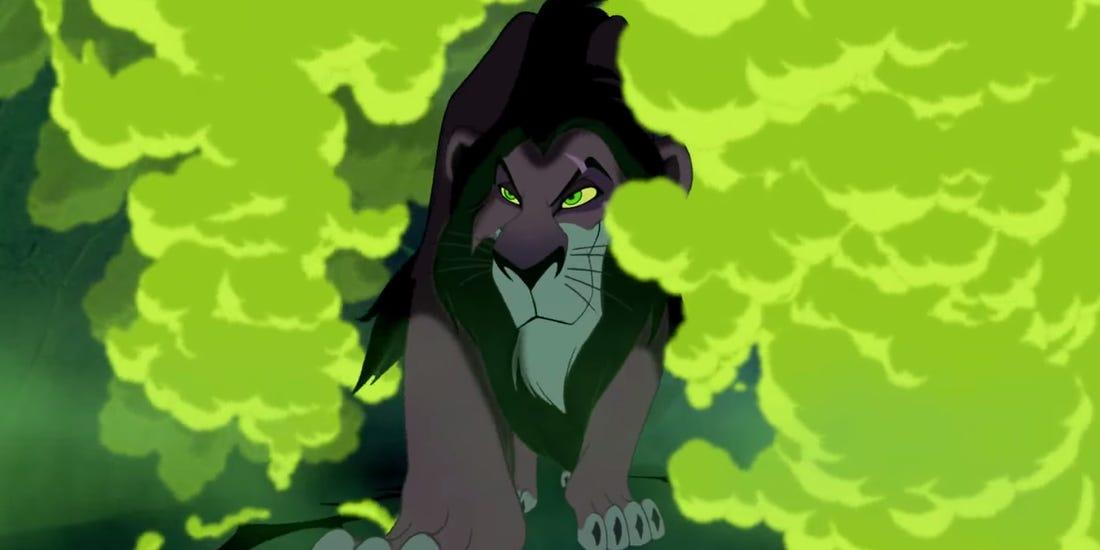 Be Prepared gave me nightmares as a kid, but now it’s my favorite song in the whole movie…that’s called GROWTH, folks

A new study led by Dr. Matthew Wijers and published in Animal Behaviour adds to our understanding of one of the lion’s most defining features: the roar. Think of Leo the Lion, the MGM mascot who scared the shit out of you before every movie you watched as a kid (you know that sound is burned deep in your brain). Getting high-quality recordings of wild lion roars can be tough, as they mostly roar at night, and generally speaking you don’t want to be walking around a wilderness that includes lions, hyenas, leopards, and more, in the dark. To get around this, Dr. Wijers and colleagues used a new custom device that detects roaring and slapped them onto (anesthetized) lions that were already fitted with GPS collars. Once the lions woke up the devices recorded their roars along with their locations, allowing the scientists to determine where in the world lions like to roar, which until now was unknown.

So what did they find? In short, their results confirmed that lions mostly roar at night (with the most roaring occurring right before dawn), and also revealed that lions don’t just roar willy-nilly around the landscape. Instead, they tended to roar when they were within their own territories, when they were near rivers and other water sources, and when the wind was calm. When considering the adaptive function of the roar, all of these results make perfect sense; the roar evolved as a mechanism for lions to defend their territory, without the need for physical violence. By roaring, a lion is signaling to its neighbors to stay away, or risk a brawl (or a scuffle, or a kerfuffle, or any other synonym you may like). Lions didn’t roar when outside their home range, because that could cause a fight with another lion living there; they do it near water sources because those are valuable resources worth protecting. Finally, strong winds can inhibit the sound of the roar moving through the air, making it less effective, so lions don’t bother wasting energy roaring if nobody will hear it anyway.

The authors point out that other factors also influence roaring, such as the social environment and the presence of prey (don’t want to scare your dinner away); they also didn’t have any female lions included in the study, because the three they tried to use didn’t have any roars captured by the devices. While further work is definitely needed (as it always is), this study used some cool tech to give us new insights into one of the best-known examples of animal communication. Now if you’ll excuse me, I’m going to get my nostalgia fix by revisiting my old friend Simba…