I don’t think anyone would disagree with the fact that what you learn in high school is not cutting-edge knowledge. Whether it’s physics or marketing, calculus or history, high schools are meant to provide a base understanding, not impart the latest and greatest scholarly achievements into the brains of hormone-laden teenagers. Yet while we all accept that what we learned in high school about triangles isn’t the whole (I’m sure fascinating) story of their geometry, there seems to be one subject area where people are comfortable claiming that their high school education put them at the forefront of understanding: biology.

You see this all the time with right-wing bigots and transphobes especially. “Men are men, women are women. There are two sexes, and you’re born one or the other. That’s just biology!” Ask any self-respecting biologist, though, and you’ll get a much more nuanced and complicated answer about sex that turns the binary model on its head.

I use the word “model” purposefully. The idea that sex exists in a binary, male vs. female, is an oversimplification of how sex actually works in nature that biologists use for convenience. If you’re interested in studying foraging behavior in birds, for example, and you think sex might be something that influences it, it’s a lot easier to categorize individuals into one of two categories than it is to grapple with the complexity of sex while ALSO trying to look at lots of other factors. It’s an issue of practicality. This is why we say “all models are wrong, but some are useful.” We know that sex is more complicated than a male-female binary, even if you weren’t taught about it in high school; the only people who pretend otherwise have ulterior motives.

So how does sex work really? Rather than try to prescriptively fit nature into one of two boxes, let’s do what scientists are supposed to do and look at the actual data. First, we know that sex is not a single trait. If I asked you to pick up a squirrel and point at its “sex” (do not actually try this), where would you point? It’s genitalia? Mammary glands? Chromosomes? Sex isn’t a single trait, but a multidimensional trait space made up of genital anatomy, hormones, chromosomes, and secondary sex characteristics. And across all of those areas, we see incredible variation in humans and animals.

1.7% of humans (likely an underestimate) are born “intersex,” meaning their genitalia don’t easily fit into male or female categories1. In sex chromosomes there are many more arrangements than the binary XX and XY—there’s X, XXX, XXXX, XXXXX, XXY, XXXY, XXXXY, XXYY, and XYY2. We see intersexuality in animals too, including our close mammalian relatives like dogs, cows, pigs, goats, cats, and horses3 4. I don’t even need to tell you that we see incredible variation in human secondary sex characteristics, like body hair, voice pitch, and breasts (to name a few) as well. Even if you take this non-exhaustive list of traits, the potential combinations are endless. Throw in the variety we see in human sexual behavior, and you get a truly incomprehensible number of possible outcomes. This is why we use models like the binary sex model—biological reality is just too much for our brains to process. 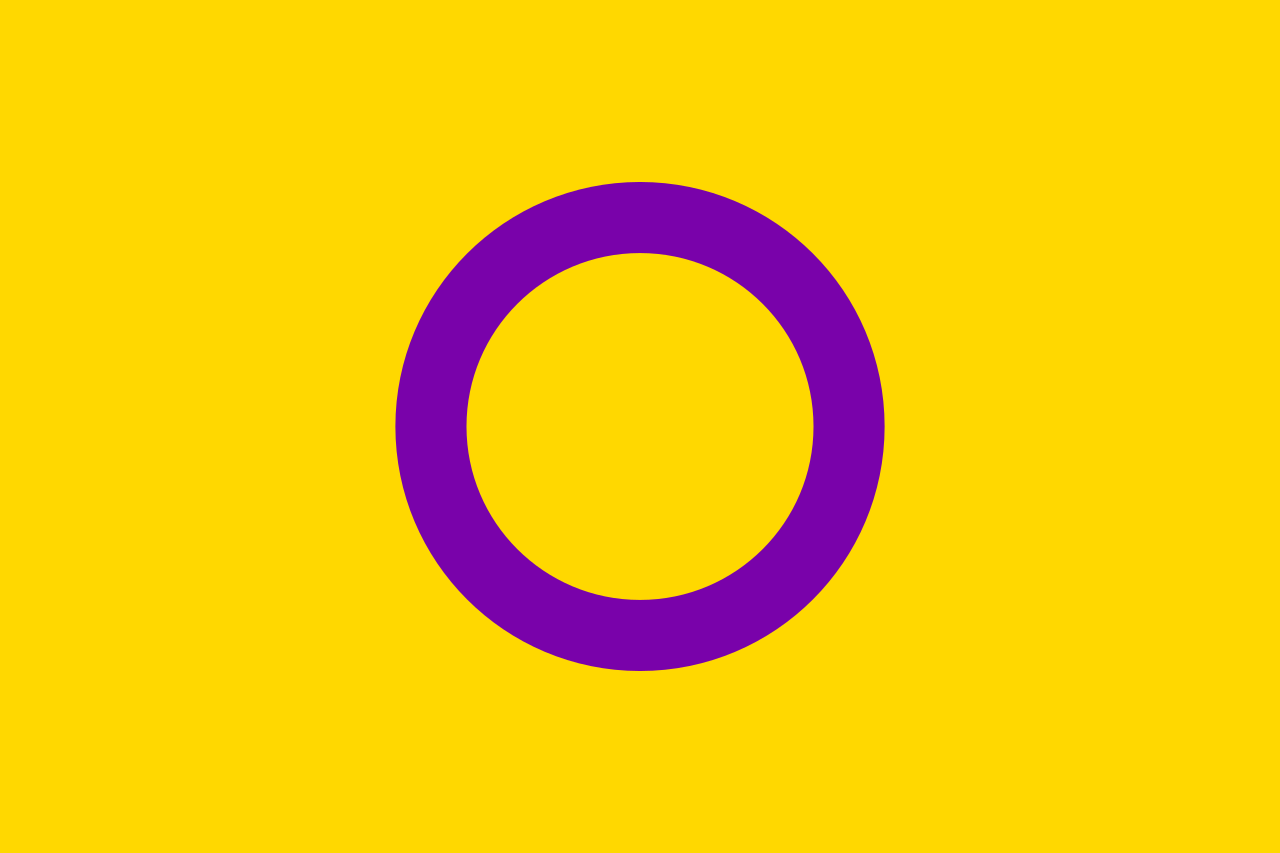 Much like our ape brains struggle to comprehend the true nature of atoms and black holes, so too do we struggle with the messy and complicated reality of biology. As bad faith actors try to convince the world that the simplified biology of sex we learned in high school is the gospel truth, remember that as scientists we draw our conclusions from what we observe in nature—not the other way around.

I highly encourage you learn more about intersexuality by visiting this page (https://isna.org/faq/what_is_intersex/) from the Intersex Society of North America, watching this Ted Talk (https://www.youtube.com/watch?v=stUl_OapUso), or by literally any other way you can think of.